Ian Castruita's Webcomic about anything that he thought was funny. Your mileage may vary.

Ian Castruita's Webcomic about anything that he thought was funny. Your mileage may vary.

Swipe from left to right for more comic collections. 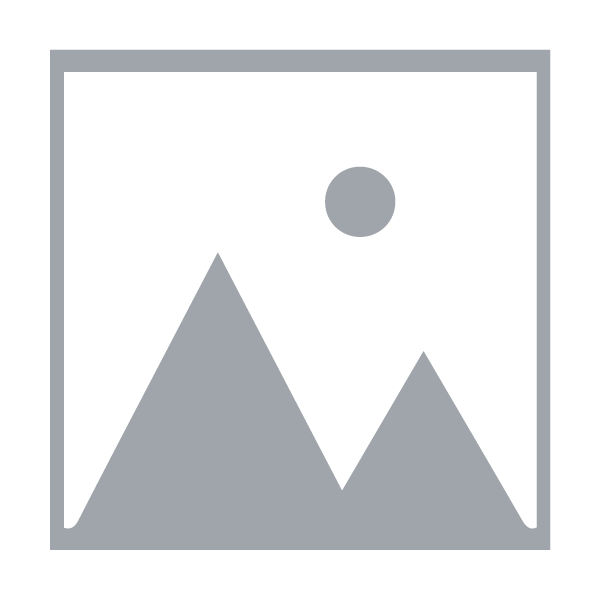 Not much color commentary for me to add to this. I mean...I genuinely did have to battle wits against a rock with a message mark on it. This is a true story.

At one point I wondered if I was in a real life Alice Through the Looking Glass situation, like maybe next there would be a rabbit for me to chase. And then I thought maybe I was being video taped for some prank show. The point is that I didn't turn over the rock...because who has the guts to do that? Am I right? I can't think of any scenario where something amazing happened because someone listened to a rock. No one is getting elected president after doing that. Well, maybe the last guy, but he really defied common sense.

But the point is that I don't have much to add to this comic. Besides I am a dumb dumb.

Join the community on Patreon!

The site is under construction, but all comics are up for you to check out!
Become a Patron!